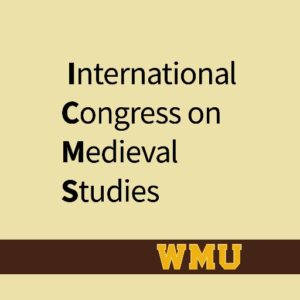 For this session, we seek proposals exploring the factors shaping nineteenth- and twentieth-/twenty-first-century literature (in its broad sense) about the Middle Ages as well as the differences in approaches to the Middle Ages in each century. What historical, social, and intellectual views shaped nineteenth-century approaches to the Middle Ages? In what ways were these views limited or biased based on what the Victorians knew and believed and did not know, particularly when compared to advances in historical, psychological, and political knowledge in the next centuries? Conversely, what shaped twentieth-/twenty-first-century views of the Middle Ages? To what degree did writers react to and against the nineteenth century as well as utilize new knowledge available to them? At issue here is the debated distinction between medieval studies and medievalism. Medievalism, Pam Clements argues, “is in one sense the study of necessarily inauthentic ‘medieval’ matter [because of historical distance], filtered through a variety of eras, cultures, zeitgeists” (“Authenticity,” Medievalism: Key Critical Terms 20).

Please send a 500-word abstract and the Participant Information Form (https://wmich.edu/medievalcongress/submissions) to Robert.Sirabian@uwsp.edu and Daniel.Najork@asu.edu by September 15th.