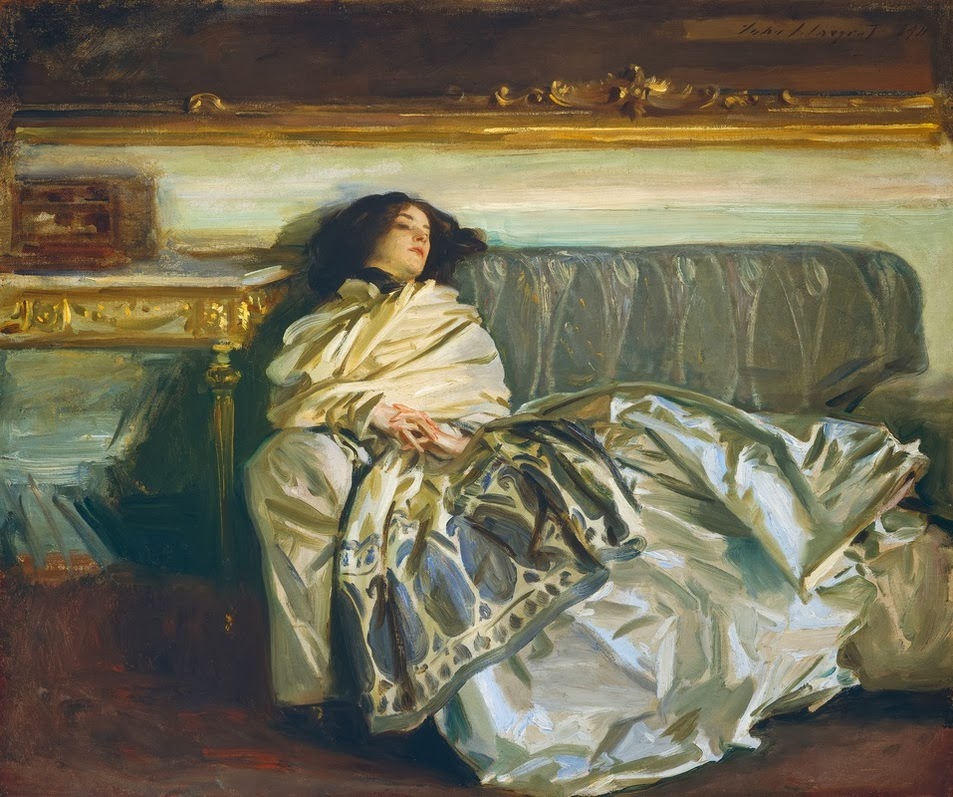 Cosmopolitanism, Aestheticism, and Decadence, 1860-1920
University of Oxford
June 17-18, 2014
Deadline: March 3, 2014
Plenary Speakers:
Dr Stefano Evangelista (Trinity College, Oxford)
Professor Jonathan Freedman (University of Michigan)
Dr Michèle Mendelssohn (Mansfield College, Oxford)
Over the past twenty years, the term "cosmopolitanism" has been the focus of intense critical reflection and debate across the humanities. For some, it represents a potential remedy for oppressive and antagonistic models of national identity and a means of addressing the ethical, economic, and political dilemmas produced by globalisation. Others consider it a peculiarly insidious form of imperialism, and argue that it advocates an untenable ideal of a privileged, rootless observer, detached from — and disposed to romanticise or commodify — very real injustices and inequalities. Meanwhile, the "transatlantic" has emerged as a popular critical framework and field of inquiry for historians and literary scholars. But the "transatlantic" is also sometimes perceived as a problematic category insofar as it can serve to reinforce the narrow focus on Anglo-American culture that the "cosmopolitan" ideal aspires to overcome.
Aestheticism and decadence, which flourished as broad artistic tendencies in the late nineteenth and early twentieth centuries, speak directly to the issues at stake in contemporary debates about "cosmopolitanism" and "transatlanticism". This is firstly because they evolved out of transnational dialogues between artists, writers, and critics. But it is also because aestheticism and decadence tended to celebrate an ideal of a disaffiliated artist or connoisseur whose interests ranged freely across history, language, and culture, and who maintained an ironic distance from the conventional determinants of identity. Over the last two decades, nineteenth- and early twentieth-century aestheticism and decadence have become established and extremely lively areas of research in the fields of literary studies, cultural studies, and art history. Our conference aims to bring together established as well as emerging scholars in these fields, and to explore how the attractions and problems of "cosmopolitanism" illuminate, and can be illuminated by, current scholarly debates about aestheticism and decadence.
Possible topics for papers include, but are not restricted to:

The committee will provide four fee-waiving places at the conference: two are reserved for graduate students who wish to attend and serve as conference reporters, and two are reserved for early career researchers (i.e., graduate students or scholars who have recently completed a PhD but do not currently have a supportive institutional affiliation) who wish to deliver a paper and would otherwise struggle to attend. If you would like one of these fee-waiving places, please write to us and briefly explain (in fewer than 500 words) how the conference relates to your research.

Please send proposals (of 500 words or fewer) as pdf or Word attachments to cosmopolitanism.conference@gmail.com by March 3, 2014.